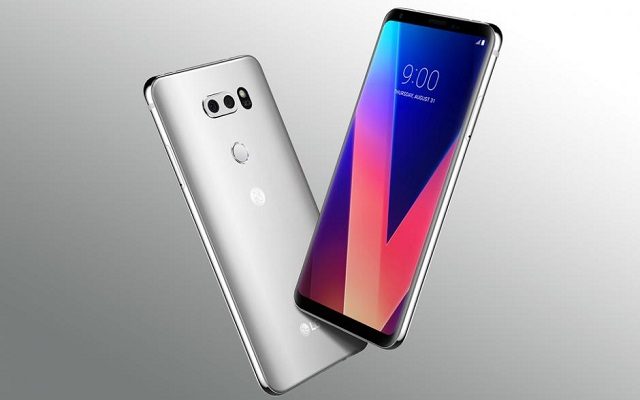 Up until now, customers could only choose between Pixel phones, Nexus phones, and the Moto X4. The Moto G6 costs $199 through Project Fi and is currently available to preorder through the Fi website, while the G7 ThinQ and the V35 ThinQ will come to Project Fi next month with a $50 Fi service credit for each preorder.

The V35 was initially rumored to be an AT&T-exclusive phone, but that clearly is no longer the case. The phone, which was announced in tandem with this Project Fi news, features a Snapdragon 845 processor, 6GB of RAM, 64GB of internal storage, and runs Android Oreo 8.0. It also has a slightly larger battery than the G7 and an OLED screen. For those differences, you’ll have to pay $900. The addition of these phones to the Fi lineup is definitely appreciated, as not everyone wants to buy a Pixel. Now, Fi subscribers get other flagship-level choices and the affordable Moto G6. Plus, now Project Fi users have a notch option so they can blend in with the crowd.

British Airways to return to Pakistan after 10yrs

This flying ‘dragon’ drone can change shape in midair

This mega foodies fest brought all famous dishes from across Pakistan and everyone is talking about it!

Chevrolet Corvette 2020 will be available in the market in mid-size engine!