Apple’s long-awaited update to the 2013 Mac Pro won’t be released until sometime next year. We’ve known since a press round-table in April 2017 that Apple was “completely rethinking” the Mac Pro, in the words of marketing chief Phil Schiller. Now, we have confirmation that the product is arriving next year after some speculation that it could make an appearance this year at a fall hardware event typically reserved for MacBook announcements.

“We want to be transparent and communicate openly with our pro community so we want them to know that the Mac Pro is a 2019 product. It’s not something for this year,” Tom Boger, Apple’s senior director of Mac hardware product marketing, said in a statement. Part of Apple’s reasoning, is that the release of the Mac Pro necessarily affects the rest of its pro-focused product line. Apple understands that its new iMac Pro has a substantial crossover with the customer that might purchase the updated Mac Pro, and so the company wants to give some timeline clarity to help those pro users better grasp where the products stand in the pipeline. We know that there’s a lot of customers today that are making purchase decisions on the iMac Pro and whether or not they should wait for the Mac Pro. 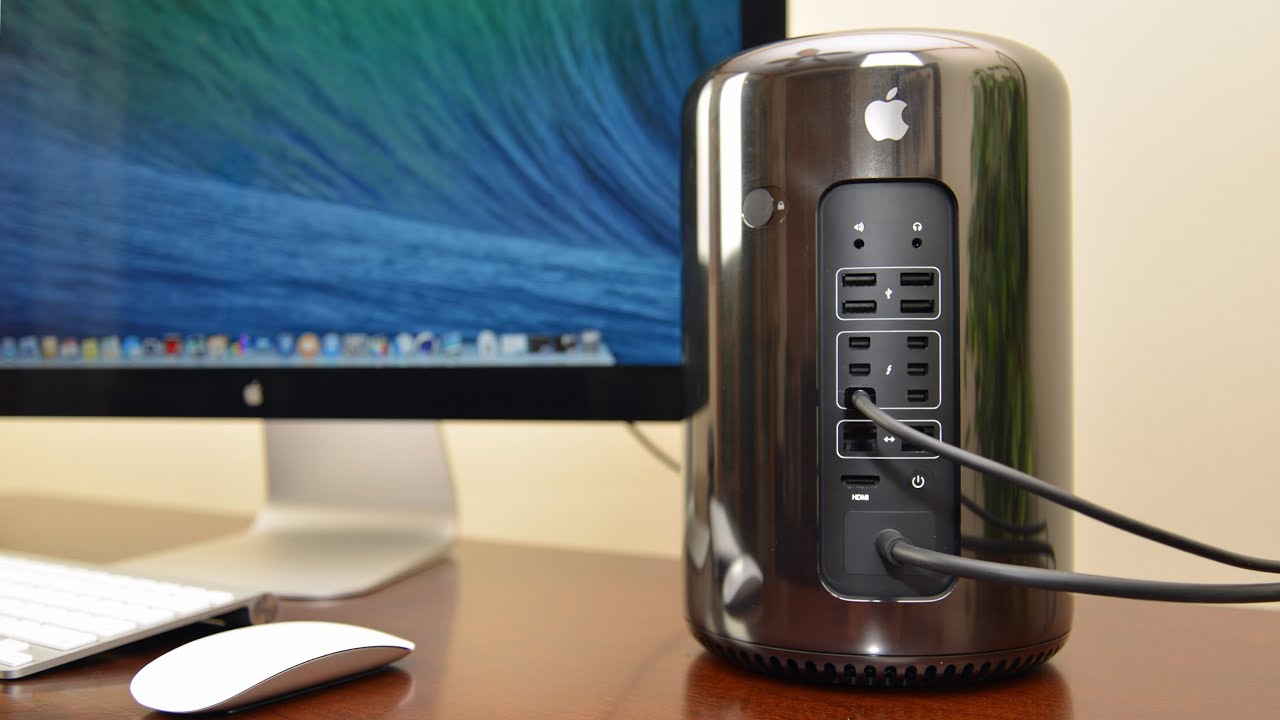 There’s a lot we still don’t know about the device. First and foremost, we’re unsure what shape it will take. The trashcan-style design of the Mac Pro was divisive, yet it was an integral design decision from Apple to enable a more modular setup with easier access to core components like memory and graphics. “As we said a year ago working on modular was inherently a modular system and in looking at our customers and their workflows obviously that’s a real need for our customers and that’s the direction we’re going,” Boger said in the interview.

There is also some talk now that the new Mac Pro may be one of the first devices Apple outfits with an ARM-based processor, as part of its groundbreaking shift away from Intel chips revealed by Bloomberg earlier this week. The timeline for that to happen is 2020, so it seems unlikely the new Mac Pro would use an all-new custom Apple chip set. But it is a possibility. Unfortunately, we won’t probably hear more about the new Mac Pro until much later this year, and even then details are likely to be sparse.

Careem and Pepsi are all set to take you on a retro ride!

UWatch; A step towards a safer Pakistan.

Pakistan can grow to become a service and software powerhouse in the...