Instagram just quietly added an in-app payments feature as a test appearing for some users, as first spotted by People Magazine Pakistan yesterday night. The feature lets users add a credit or debit card and a pin for additional security. After the initial setup, users can make purchases from within Instagram. Currently, some users are able to book appointments at spas and restaurants through a third-party integration with dinner reservation app Resy. 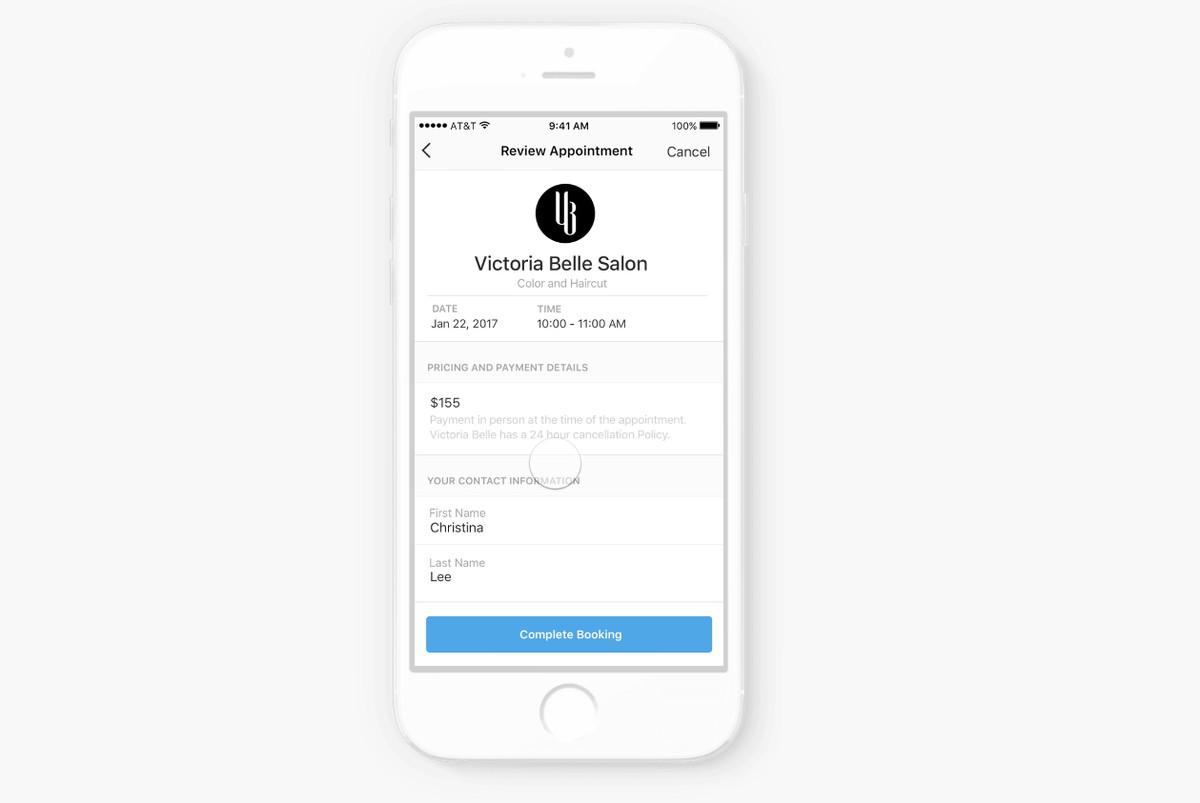 Instagram confirmed that users are able to book services from a limited number of businesses on the platform. The payments feature appears to be a continuation of Instagram’s plans from March 2017 to give business profiles the option to let users book services. It’s only rolled out to some users, although in the March announcement, Instagram said it would roll out the feature later in 2017. It appears that never happened, and the roll out is just now beginning, albeit in a test phase.

Given how many influencers on Instagram already peddle different products like holographic Macbook cases, there are plenty of businesses out there that could make use of the feature if Instagram does decide to fully expand in-app payments.

Yahoo Messenger is shutting down

Aamir Liaquat leaves BOL, but not on a good note!