In 2014 Harley Davidson launched the Live-Wire electric concept which got the whole motorcycle industry really really excited, but since then the motorcycle has remained a concept. Over the years the company dropped some hints that it might, maybe, possibly take the plunge.

According to Harley CEO Matthew Levatich the electric hog will hit the streets in less than 2 years. He said “The EV market is in its infancy today and we believe it will drive excitement into our sport globally in both traditional and nontraditional spaces.”

“You’ve heard us talk about Project LiveWire,” he added. “LiveWire is an exhilarating, no excuses, electric Harley-Davidson. Over 12,000 riders told us so through the demo rides we provided around the world and it’s an active project we’re preparing to bring to market within 18 months.” 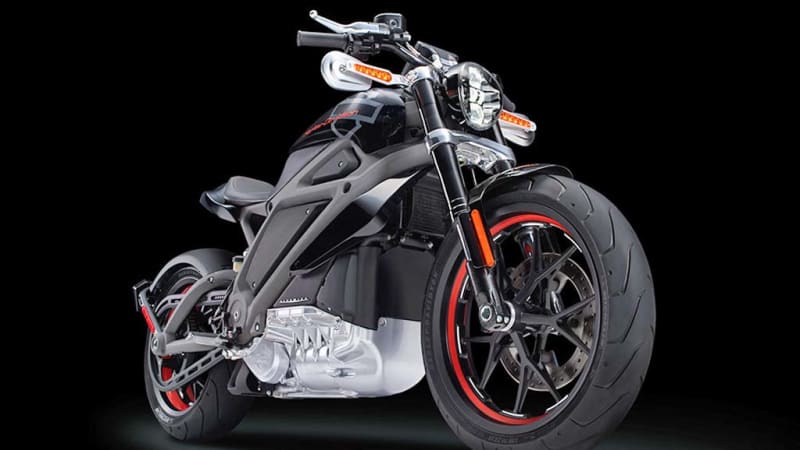 The overall motorcycle market is facing some headwinds in the coming years. Sales have recovered in the US since the financial crisis, but they’re less than half what they were when peak bike hit, back in 2016 with 1.6 million two-wheelers sold. The industry is struggling to attract new riders, despite an onslaught of smaller, less-intimidating machines from Ducati, Honda, and even Harley, which for decades has been king of the road with its hulking cruisers.

The main concern for Harley investors is whether the new timeline for a real LiveWire bike is believable, or just a way to change a story that’s losing traction.

Good news for PIA travelers from Karachi and Islamabad