According to reports Facebook is reportedly planning to launch its own cryptocurrency. Currently, there isn’t too much detail, but the company is said to be specifically focused on using cryptocurrency specifically for facilitating payments on the platform, something that could be a pretty dramatic shift given Facebook’s huge user base and existing marketplace section of the site for buying and selling goods. 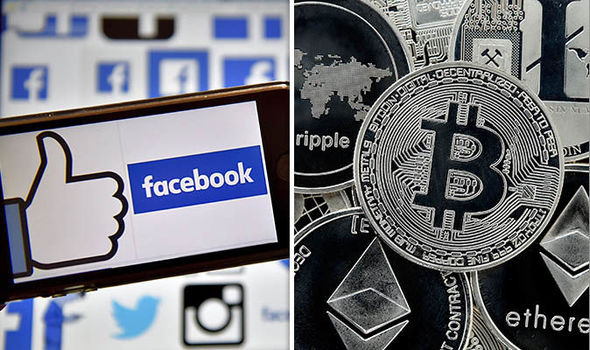 The company is also said to be investigating other ways to leverage the tokenized digital currency and its underlying blockchain technology across its platform, too.The cryptocurrency efforts are said to be led by David Marcus, who earlier this week was reported to be leading a new blockchain division at Facebook “to explore how to best leverage Blockchain across Facebook, starting from scratch.”

Facebook recently released a statement that “Like many other companies Facebook is exploring ways to leverage the power of blockchain technology. This new small team will be exploring many different applications. We don’t have anything further to share.”

Google’s Clips camera can be shared with your whole family

Embark on the journey of adventure with Shaheen Air International

Here are 3 reliable cars you can buy under PKR 2 million!

Did you know: Uber paid 4.4 million in settlement against federal charges!

How telecom companies need to adapt AI in their business.