Randall Stephenson CEO AT&T spoke at the Code Conference which took place this week, it was there that he took issue with the government’s antitrust lawsuit blocking its purchase of Time Warner. Then he laid out exactly why he wants to buy it: to sell ads to the customers it already tracks.

“[Time Warner’s] Turner has an amazing inventory of advertising that they just kind of sell broadly. It’s not a very targeted advertising approach. AT&T has an amazing amount of data customer data for 40 million pay TV subscribers in North and South America, 130 million mobile subscribers, 16 million broadband subscribers. We have really great customer insight on what kind of shows and media content they’re viewing, where they are, all kinds of information on the consumer. Can you pair a very formidable ad inventory with a very formidable amount of data and information on the customer viewership data and all kinds of other information and can you create something unique just from a straight advertising platform and change how you’re monetizing content?”

To sum that up, AT&T’s plan is to use the data it tracks and collects about customers on its networks including location data and all the media they consume over those networks to serve targeted ads for high prices against Time Warner content. 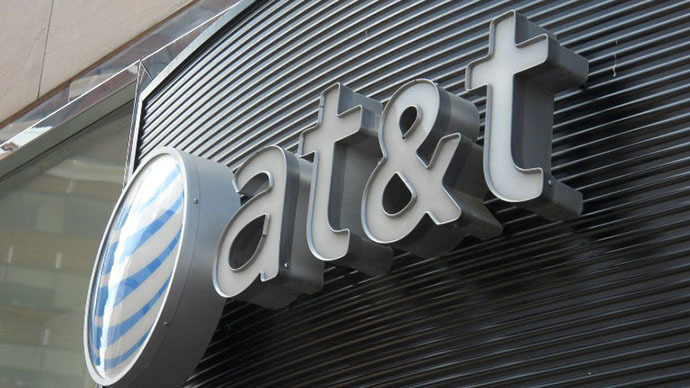 This is obviously upsetting from a privacy standpoint, but it’s actually a familiar strategy that’s been used by major carriers before as well. When Verizon bought AOL and Yahoo and combined them into the poorly named Oath in 2017, the company’s goal was to use Verizon’s network data to better target ads on Oath’s millions of pages of content across Yahoo and AOL’s various zombie brands. Oath CEO Tim Armstrong spent years buying tons of mid-level ad-tech companies, and Verizon inserts “super cookies” across its entire network to track every site you visit along with the location of your phone.

Verizon might be farther along this path and it’s clear that it’s where AT&T is headed as well. Here’s Stephenson again, responding to Recode’s Peter Kafka about competeing with Google and Facebook: “I believe if you don’t create a pure vertically integrated capability from distribution all the way through content creation and advertising models you’re going to have a hard time competing with these guys.”

This probably makes good business sense Google and Facebook account for nearly 100 percent of digital advertising spending now but from a privacy standpoint, it’s definitely not ideal. And the rapidly-shrinking number of national carriers in the US might mean that no one really has a choice about being tracked by their mobile carrier at all.

Pakistan government to work on the policy of EV.

Burger wars are bringing out the best in advertisement.

Chevrolet Corvette 2020 will be available in the market in mid-size engine!